WHAT SINGAPORE HAS THAT SILICON VALLEY DOES NOT Singapore may be the “Little Red Dot” at the equator, but in its 53 years of independence, it has become the undeniable business hub of Southeast Asia. The city-state holds over $1bln of private market funds and another $1bln of public sector funds. Singapore’s goal is to become the world’s leading Smart Nation, a goal supported not just by the forward-thinking government but by the business ecosystem at large. Innovations, especially in technology, are widely supported, funding is flooding and international talent is welcome.

At the core of the transition into a smart nation are startups.

While Singapore’s startup ecosystem is still young – the first startup hubs were formed some 8 years ago – it has quickly become a buzzing scene for young, hungry entrepreneurs. The heavy support from the government and the numerous VC funds, angel investors, family offices and corporate innovation labs have boosted the startup financing and created a lucrative pool of resources especially for early-stage startups. Today, Singapore is home to some 50,000 startups, roughly half of which are in technology.

Singapore, of course, is not the only startup hub of its kind – there are cities like London, Tel Aviv, Stockholm and Dubai that all aim to be “the next Silicon Valley”. And that’s exactly why Singapore should not. Because it has something the Valley does not have: a developing region of over 600 million people within the radar of 3 hours. That’s quite a playground – and the opportunities are endless. Yes, there are challenges. Different cultures, languages and business environments of Southeast Asia favour localization and careful targeting. But they present phenomenal opportunities, too. Think about this as an example: Southeast Asia’s population of 600 million has a mobile connectivity of over 140%. Southeast Asia is projected to have the most mobile subscriptions in the world by 2020. Out of Indonesia’s population of 260 million less than 20 million have access to credit cards. Cash is not being replaced by credit cards – but by mobile payments.

You get the drill.

So no, Singapore should not become the next Silicon Valley. It doesn’t have to.

The next big quest for Singapore is to capitalize on opportunities around the region by being the landing pad for overseas companies, investors and talent looking at the regional opportunities. It also needs to accelerate its own startups to further growth, beyond series A and B, towards the much-needed exits in Southeast Asia and put it on the map of most successful startup ecosystems in the world.

Not to become another Silicon Valley – but The Litte Red Dot with its own, unique flavours. 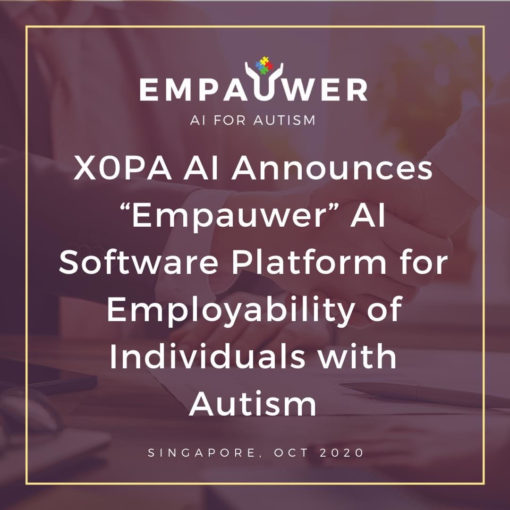 Think before you type Living and working in South East Asia there is virtually no ‘opt-out’ from social media. Whether it be […] 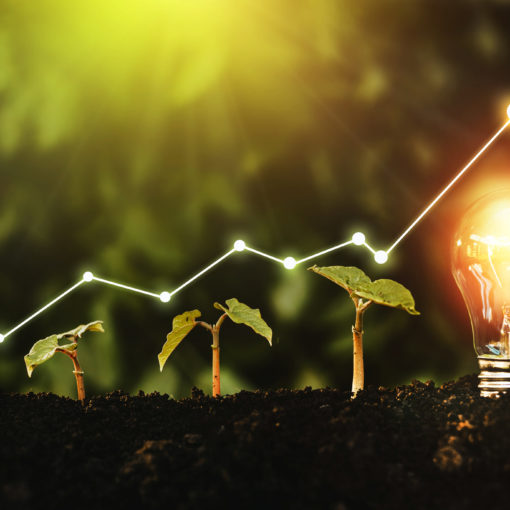 In March 25, 2021, FBC hosted an online panel discussion together with the Embassy of Finland. The excellent panelists Sreelakshmi Menon from […] 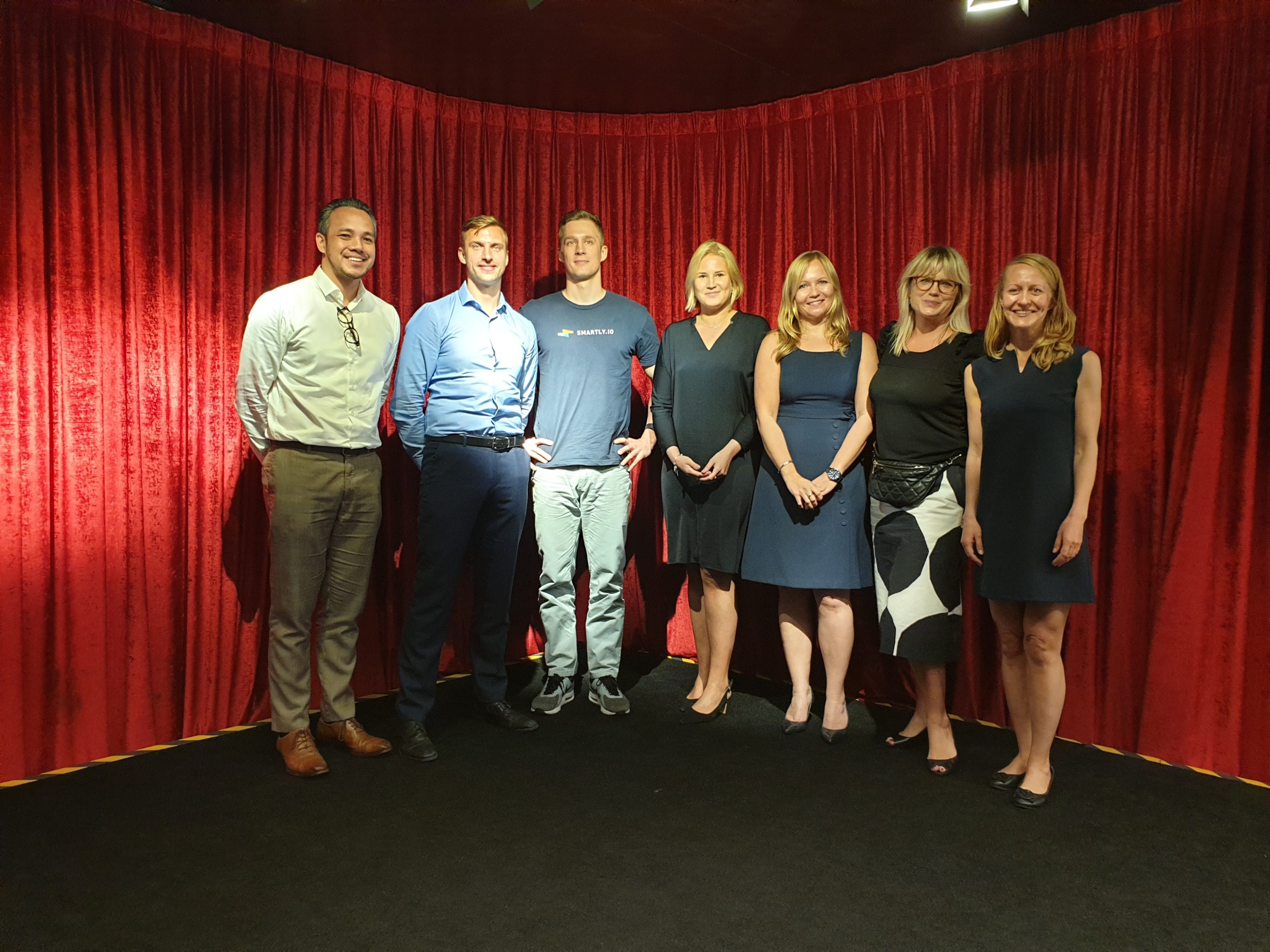 Finnish Business Council Annual General Meeting was held on March 18, 2020. Thank you for participating in the meeting in this challenging […]