Think before you type

Living and working in South East Asia there is virtually no ‘opt-out’ from social media. Whether it be writing a blog or commenting on Facebook, Twitter, Instagram, LinkedIn or even just a group chat on WhatsApp or WeChat, we are connected to a wider audience than most of us really think about.

As such, we use social media simply as another form of communication, viewed on par with having a conversation or sending a text message, without any consideration for the inherent risks that may arise.

For those of us who work for a business, your first source of concern most likely lies buried somewhere deep within your inbox, probably from your first days on the job when you were asked to confirm you have read all of your employer’s policies and guidelines. Somewhere within those pages of documents that you probably at best glanced over before clicking ‘I agree’ is likely to be the company’s social media policy.

Naturally most of us will think that while I haven’t read the things, I’m smart enough to steer clear of posting negative items about my employer or co-workers, which is probably true (subject to you realizing group chats on instant messaging platforms may not be as private as you would like), but many of these policies go beyond just talking about the company or other employees.

Many of the policies include prohibitions on the use of company property for accessing and posting on social media and some go so far as to capture behaviour outside of the workplace which your employer believes could shed a negative light on the company. So when you’re out having a few (responsible) drinks at the ScandBizBar and want to post that ‘hilarious’ photo to Facebook using your company provided mobile, make sure you’ve read the policy before hitting that button.

Now if you think the above is manageable (which it should be), or you run your own business (so it doesn’t apply), the unfortunate reality is that you’ve only scratched the surface. While you are unlikely to view your iPhone’s virtual keyboard as an extension of Gutenberg’s printing press, from a legal standpoint in a vast number of jurisdiction social media posts are classified as publishing for the purposes of defamation claims.

Whether for better or worse, this is where the truly global nature of our connected world truly comes to the forefront. So please dispel any notions that you are immune as you live in Singapore and only ever post positive things about the Red Dot we call home, but every now and then maybe say a few not so nice things about things elsewhere.

Not only would a party from another country most likely to be able to issue legal action against you in Singapore, but through the beauty of the internet is a ‘global publication’ they can actually pick a country where to sue you. And as much as you may wish to think no one would ever do that, they will, and people do, this is what people pay lawyers to think of (and also why people hate lawyers). Just by way of an example, a few years ago Envoy, a gaming company from the US state of Delaware sued a British blogger for defamation, but they sued him Australia, after all, they do get internet in Sydney.

Naturally, there are other hurdles to jump through to make a successful claim and there are defences to defamation claims, namely truth and honest opinion, but even with these one needs to exercise care. When it comes to the law on defamation the concept of ‘innocent until proven guilty’ does not always apply as people would expect. In a number of jurisdictions, including Singapore, it is the obligation of the person who made the statement to prove that it was either true or their genuine opinion. In the case of the opinion it also needs to be shown that it was apparent from the facts that the statement was expressed an opinion and not as a fact (i.e. “FBC Singapore is awesome” vs “I think FBC rocks”, bit unfair as both are true, but you get the point).

Now the purpose of this is not to depress you (as sadly this is just part of the potential iceberg you can crash yourself into on social media, with other consequences going all the way up to criminal penalties and imprisonment) it is simply to try and encourage you to play safe of social media. If you can’t do that, you can always try and stay safe and come and share your opinions at the next ScandBizBar. 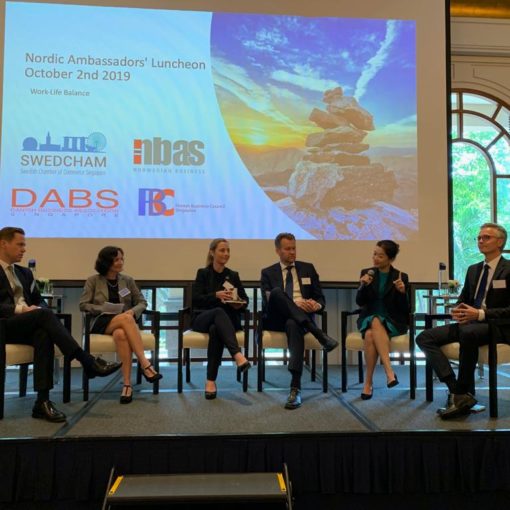 Work-life balance provides for success, both for companies and their employees – and for joint Nordic events! In hindsight. A high-ranking Singaporean […] 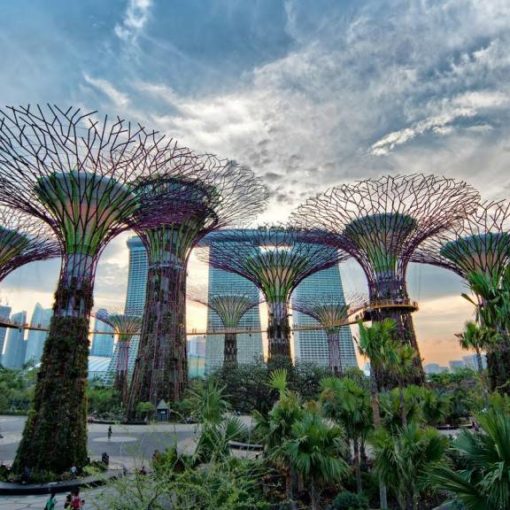 After 4 amazing years in Singapore, now it is time for me and my family head back home in Finland. Singapore has […]

We had such a great EU Young Professionals Networking event on August 28 at Nordea. Thank you for our sponsors Aalto Executive […]

Thank you all for joining FBC events autumn season 2019! Our autumn started with EU Young Professionals Networking evening on August 28. […]