The winner of the 2019 SparkUp Challenge is Carbon Recycling International (CRI). Their inventive solution for renewable methanol helped them stand out from nearly 70 other competitors and win a capital grant of EUR 50,000.

“It feels really good to win,” says Benedikt Stefánsson, Director of Business Development at CRI. “We are ready to get to work with Wärtsilä, to collaborate on finding new opportunities together and make an impact.”

“We have much in common with Wärtsilä and I see a lot of synergies between us,” says Margrét O. Ásgeirsdóttir, CFO of CRI. “It is important for small and large companies to work together. With a combination of agility and strength, we can broaden the renewable ecosystem.”

While CRI is the official champion of the challenge, Matti Rautkivi, Director of Business Development at Wärtsilä Energy Business, says that in reality, there was more than one winner.

“Wärtsilä is the real winner of this challenge,” he explains. “We get the opportunity to collaborate with these great companies.”

An invitation for collaboration

The SparkUp Challenge is a way for Wärtsilä to accelerate collaboration with start-ups and scale-ups. Young growth companies are invited to pitch their ideas to Wärtsilä, and winners receive a cash prize as well as opportunities for collaboration. While the first SparkUp Challenge in 2017 was based around Smart Marine technology, this year, the focus is on Power-to-X, which is key to achieving Wärtsilä’s vision of a 100% renewable energy future.

Power-to-X is a process to convert excess electricity into something which can be used later. This is particularly important with renewable energy because we still need power when the sun isn’t shining or if the wind isn’t blowing. Power-to-X stores this energy in a form which can be accessed as and when it is needed.

Out of about 70 applicants to the SparkUp Challenge, a shortlist of 14 were chosen to be screened and evaluated. The four finalists were Carbon Recycling International, Green Hydrogen, Sunfire and Climeworks. They came to the SparkUp Challenge Day at the Wärtsilä Campus in Helsinki, where they pitched their ideas to a jury composed of Wärtsilä and independent energy experts. They were judged on their knowledge, solution and their readiness to collaborate with Wärtsilä.

The winner of the 2019 SparkUp Challenge is Carbon Recycling International (CRI).

Ready to make an impact

Jury member Petteri Laaksonen, Research Director for the Department of Electrical Engineering at Lappeenranta University of Technology, studies carbon capture and the production of hydrogen and synthetic methanol. He says all of the contenders were interesting and that it was difficult to pick a winner.

“Some of this technology is still in the development phase and there are questions on how to scale it up,” Laaksonen explains. “Pilot projects have small volumes, but we hope CRI is ready for big volumes. That’s one reason why we picked CRI.”

Rautkivi was also on the jury and says all the finalists created value from different angles. CRI stood out from the crowd because they already have experience in developing and commercialising their solution.

“CRI has done the entire process from the beginning, and we need to understand that process,” he says. “CRI has great people and a great solution, and they have already been involved with major co-creation projects.”

Their renewable methanol product Vulcanol is used by companies in Europe and China. Currently, the plant has an annual production capacity of 4,000 metric tonnes of synthetic methanol.

“The world needs liquid energy storage, and our solution to convert CO2 to methanol is already being used in several projects,” explains Stefánsson.

CRI’s other ventures include the FreSMe project in a Swedish steel plant and MefCO2 in Germany, both of which receives support from the EU Horizon 2020 research program.

The winner of the SparkUp Challenge has been announced, but this is only the beginning. What’s the next step?

“We’re going to Iceland!” Rautkivi says and laughs. “We want to go there and see what CRI is working on, to understand Wärtsilä’s role and how we can help with this technology. We will collaborate on real projects. Our Smart Energy vision is to have a 100% renewable future, and we believe Power-to-X technology is an important key to achieve that goal.”

Moving towards a 100% renewable future is necessary from an environmental standpoint, but Stefánsson also stresses that it makes financial sense. Renewable methanol solutions can be cheaper than LNG, which makes it relevant for both the marine and energy sectors.

“To get costs down we need to scale up,” explains Ásgeirsdóttir. “We are working in an ecosystem, and this now includes big new opportunities with Wärtsilä. We already have some great ideas on how we can collaborate.”

Support Finnair with YOUR vote! Warmest Greetings from Finnair! This year, we joyously celebrate the 8th year of establishing direct flights to […] 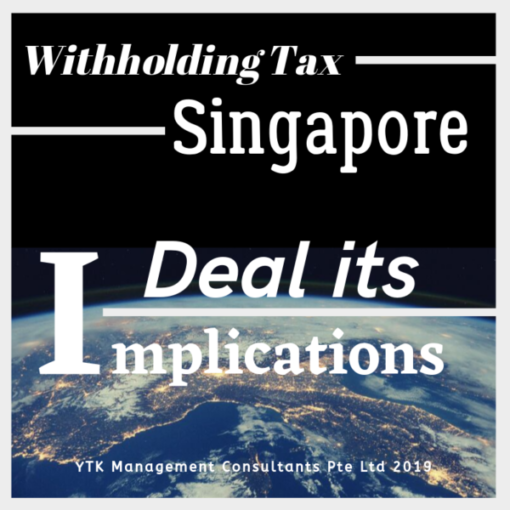 How should the company should deal with it? What is Withholding Tax? Withholding tax is a tax system to ensure and facilitate […] 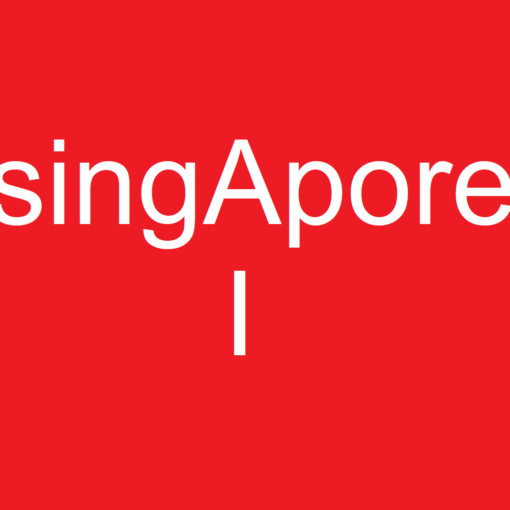 By 2021, Artificial Intelligence (AI) will allow the rate of innovation and employee productivity improvements in Singapore to nearly double (X1.9 times […]

GAC wins Maritime Services Award at the Lloyd’s List South Asia, Middle East and Africa Awards The GAC Group has yet another […]