Founded by Chris Milliken (U.S.A.) and Max Eyzaguirre (Chile) in 2004, ‘PengWine’ is a producer of unique wine from the Chilean Maipo Valley. Wine-making is a unique and adventurous endeavor, and so the founders sought to represent these qualities when naming their company. The resilient penguins that make their home along the Chilean coast perfectly embody many of the qualities that Chris and Max see in their craft, and so, ‘PengWine’ was born.

Since bottling their first vintage of ‘PengWine’ in 2003, both men have meticulously chosen the best grapes from their boutique vineyard in Chile, with each varietal named after a different penguin native to South America.

With luxurious yet accessible branding, smooth wines that “beginners” and “experts” alike can enjoy, and a CEO Winemaker intent on educating consumers about the joys of wine, PengWine is setting itself apart from the competition. For PengWine it isn’t about being absolutely exclusive, it’s about being approachable and exquisite.

PengWine strongly believes in giving back and has been actively involved in many charitable organizations such as the B1G1, Singapore Cancer Society, Make-a-wish Foundation, HOPE etc. For instance, for the month of August there is a B1G1 campaign whereby for each bottle of PengWine purchased, we will plant a tree in Borneo to aid in reforestation.

PengWine is excited and proud to be the wine sponsor the Finnish Business Council. Cheers!

GAC wins Maritime Services Award at the Lloyd’s List South Asia, Middle East and Africa Awards The GAC Group has yet another […] 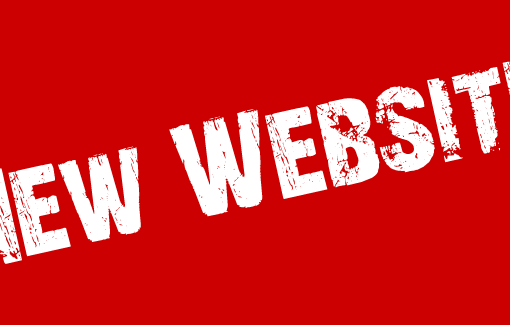 I am delighted to be launching the new website for FBC after a short development period. The new site will hopefully make […] 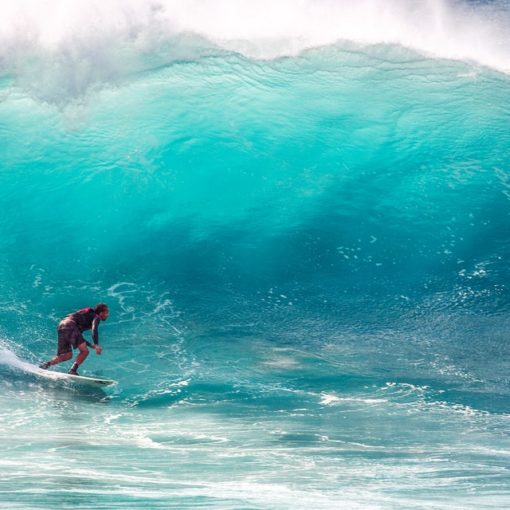 Asia’s banking industry is leap-frogging the adoption and adaption of fin- and reg-tech solutions, along driving sustainability to secure and diversify capital […]